Bringing the music
you love 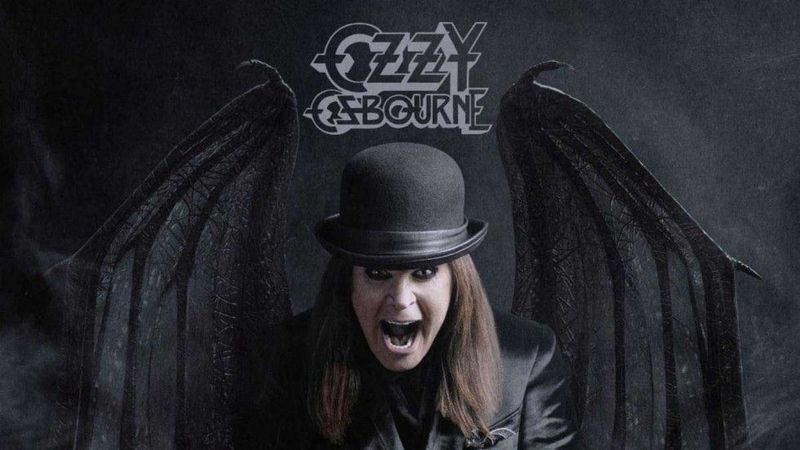 For the first time in 10 years, Underground Music is excited to announce that we have a brand new Ozzy Osbourne album on our shelves! The heavy metal prince of darkness is still delivering great music, and his new album “Ordinary Man” is no exception.

Released on Feb. 21, “Ordinary Man” is Osbourne’s 12th studio album and follows his last solo album “Scream,” which was released in 2010. Already, Osbourne’s newest album has soared to the top of U.S. iTunes rock chart and reached the top 10 on the Billboard album chart. In the U.K, Osbourne’s “Ordinary Man” is well on its way to being his highest-charting solo release ever. The album is also Osbourne’s eighth top 10 album as a solo artist.

The album, which was co-written and produced by Andrew Watt —who has worked with pop stars such as Justin Bieber and Cardi B — features a wide range of musical heavyweights, including Red Hot Chili Peppers drummer Chad Smith,  Guns N’ Roses bassist Duff McKagan, Elton John and Post Malone.

Despite the success of Osbourne’s latest album, it doesn’t come without struggles for the Prince of Darkness. Osbourne, who turned 71 last December, revealed in January this year he had been diagnosed with a mild form of Parkinson’s disease after suffering a fall a year earlier.

Osbourne and his wife Sharon Osbourne appeared Good Morning America in January where disclosed his illness publicly. Osbourne said he performed his last show on New Year’s Eve 2018 before having what he said was a “bad fall.” As a result of the fall, Osbourne said he had to have surgery on his neck which ended up impacting his nerves. Osbourne described having numbness down his arm after surgery and that his legs keep getting cold and that he continues struggling with nerve pain. Up until the fall, Osbourne had spent time on the road with his “No More Tours 2” farewell tour in 2018.

After the surgery, Osbourne had to postpone the tour while he stayed at home and recovered. A year later, Osbourne is taking medication and nerve pills for his illness.

Although a continuation of the “No More Tours 2” had been scheduled for 2020, Osbourne announced in mid-February the remainder of the tour had to be cancelled this year as he continues to recover and rehabilitate. Osbourne will apparently be heading to Switzerland in mid-April for treatment, which he said will take 6 to 8 weeks.

While refunds for the tour cancellation are available, Osbourne said ticketholders who purchased tickets will also have first access to tickets when his next tour is announced. Until then, come visit Underground Music in downtown Vernon to get your new Ozzy music fix.